You are here: Home / About

I have had a lifelong affinity for animation early on and have grown up on animated features and shows including The Prince of Egypt, How to Train Your Dragon, Looney Tunes, and Animaniacs.  My specific areas of interest within the animation industry include character design, character animation, visual development, and storyboarding.  I have previous experience as an animation student at Santa Monica College and The Animation Academy, and I am now a 3rd-year animation student at Exceptional Minds.

I also have great admiration for nature, with Discovery Channel, Animal Planet, and Steve Irwin being my major influences.  Whenever I had the opportunity, I would find ways to be able to work with animals and learn about wildlife.  To name a few examples, I babysat the neighbors’ dogs, was a veterinary assistant, a horse-wrangler/riding instructor, a scuba diver, and eventually zookeeper.  As much as I love the fantasy of living like Steve Irwin, it was difficult to reconcile if I eventually wanted a steady, safe, and more realistic occupation, with less physical strain and injury involved.  When I was involved with the Boy Scouts, the screenwriter for Shrek 2 and Smurfs was in my troop.  I got to witness him writing on those animated films in his notebook while we were all camping.  He convinced me that my vast background and experience with animals would make me stand out as an animator since creature design, which is difficult to acquire, is a major quality in the animation industry and that working as an animator would be a very cool experience to put my knowledge to use.  I also found out that for animated features including The Lion King (Disney) and Spirit: Stallion of the Cimarron (DreamWorks), studios had to import live animals as reference, and that having previous experience with animals gave animators a cutting edge and that would also allow me to hit the ground running.  Since then, I knew I wanted to become an animator.

Breathing life and charm into drawn characters is an ongoing passion driving me to inquire about working in the animation industry.  Because of this, my artistic inspiration is mainly derived from classic animators Chuck Jones, Don Bluth, Genndy Tartakovsky, Tex Avery, and James Baxter, who all are great examples of this.  I am also excited to learn new styles and techniques. 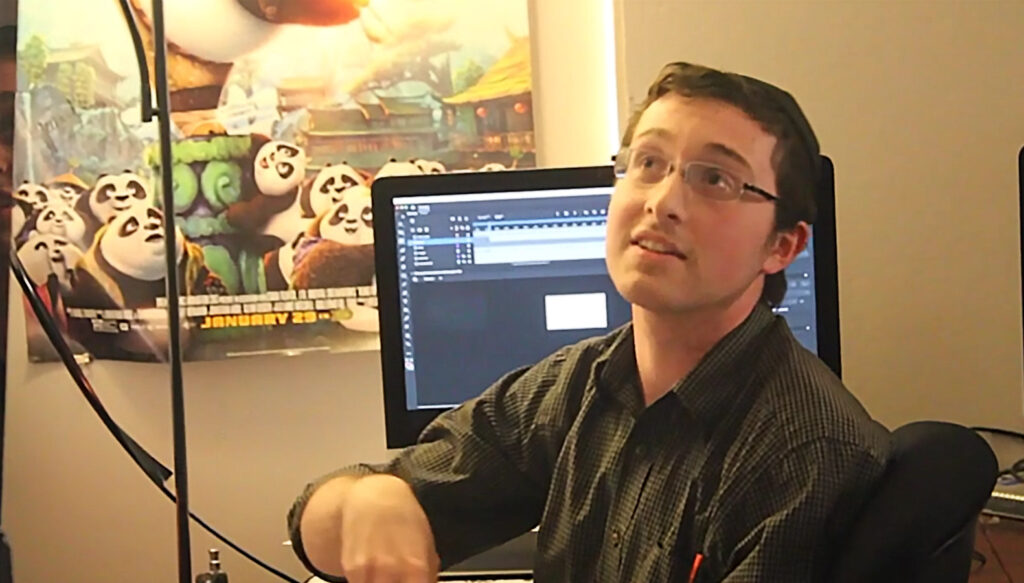 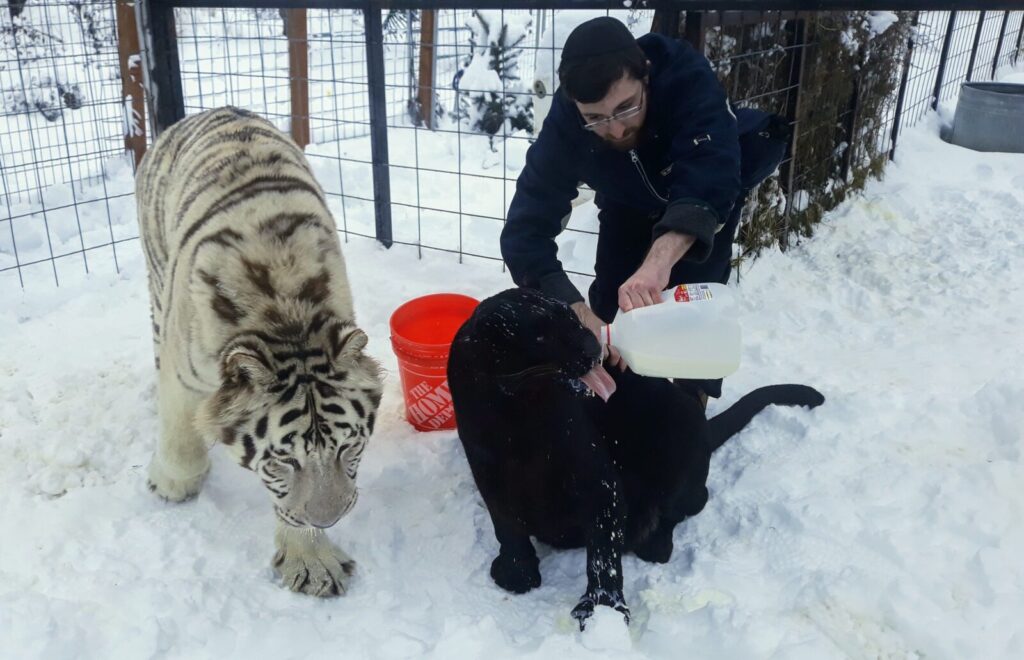 Welcome to That’s Gross, home of the animation work of Eli Gross.

Animator In Training. I’m currently a student at a studio that has credits on many top movies.